The Sinixt (pronounced sin-eye-kst) speak an Interior Salish language and are also known as the Arrow Lakes people. In April 2021, The Supreme Court of Canada ruled the Sinixt tribe in British Columbia has constitutionally protected indigenous rights. They can claim Section 35(1) rights under the Constitution, which recognizes and affirms the rights of Indigenous Peoples. 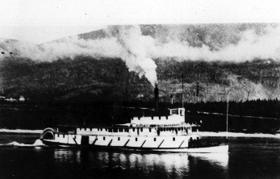 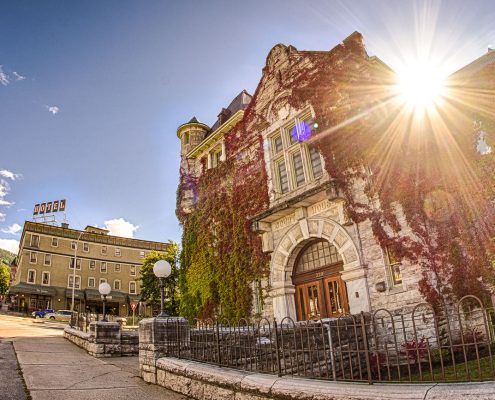